If there’s a combination that can draw the museum crowds almost as much as spaceships and airplanes, it’s dinosaurs and whopping huge diamonds. And having a life-size elephant just inside the main entrance doesn’t hurt either. 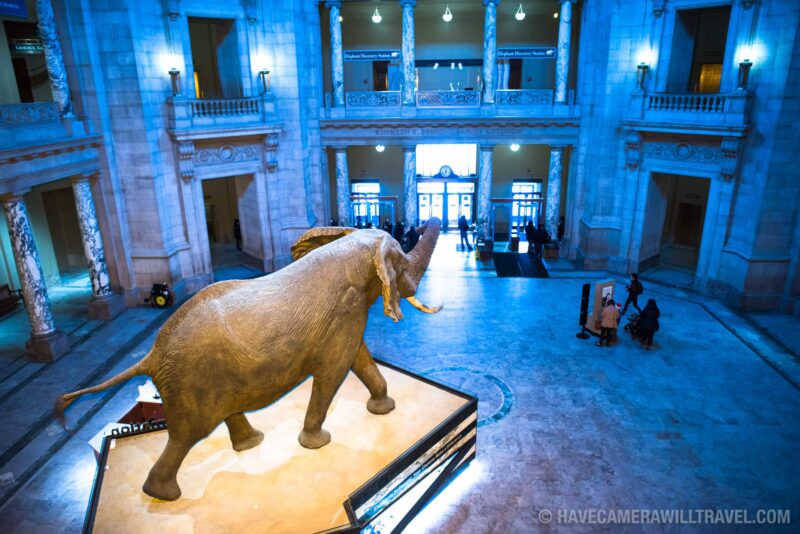 If there’s a combination that can draw the museum crowds almost as much as spaceships and airplanes it’s dinosaurs and whopping huge diamonds. And having a life-size elephant just inside the main entrance doesn’t hurt either. It’s no wonder that the Smithsonian’s National Museum of Natural History is one of the world’s most-visited museums.

It might not be a combination that comes immediately to mind, but it’s one offered by the Smithsonian’s National Museum of Natural History on the National Mall. The theme that ties the whole place together is the natural world. That encompasses quite a lot, and the museum has impressive displays ranging from dinosaurs, ocean life, the Hope Diamond, geology, the animal kingdom, world indigenous cultures, and history of the human race.

Photos of the Smithsonian’s National Museum of Natural History 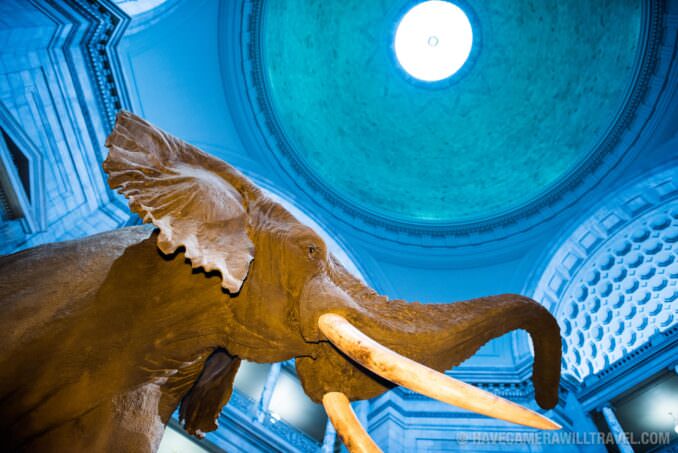 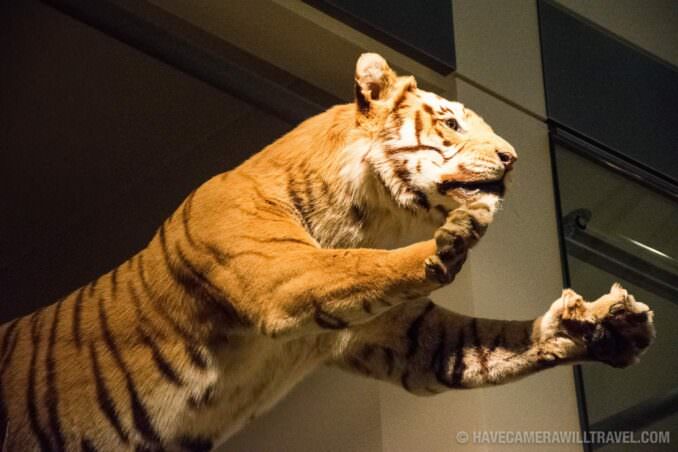 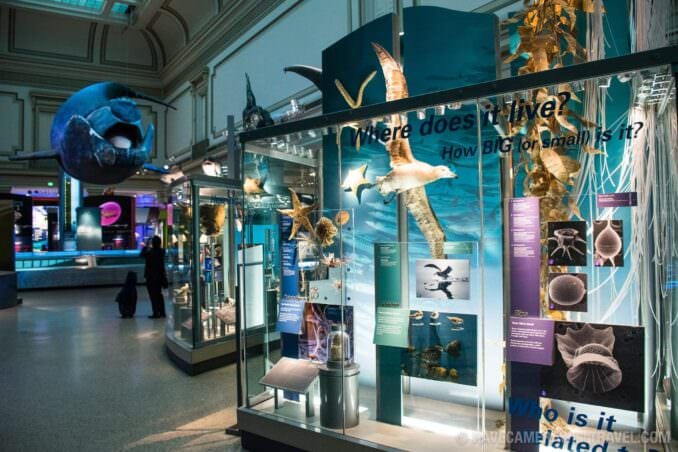 Getting to the Smithsonian’s Museum of Natural History

The Natural History Museum does not have its own parking lot and parking spaces can be hard to come by on the streets nearby.

Taking Photos at the Smithsonian’s Museum of Natural History

Personal photography is generally allowed in the museum, although there are some specific areas and exhibitions, clearly marked, where photography is not permitted.

Cameras are allowed. Flash is allowed except where marked.

Tripods are not allowed without advance, written permission. You can apply online at the museum’s Public Affairs Office. There’s no problem using tripods outside the building, although obviously not in places where you’re impeding traffic or posing a tripping hazard such as the front steps.

Lighting in many of the exhibits can be quite low but you can hand-hold effectively if you increase your camera’s ISO and use a fast lens.

Despite having some restrictions on what equipment you can use where, the Smithsonian Natural History Museum gets bonus points for some wonderful efforts to promote photography. It regularly hosts some great photography exhibits like the annual Nature’s Best Photography Awards. There are frequently other great photography exhibits that can touch on pretty much any of the themes covered by the museum. Most of the time they’re free, but be warned that you’ll probably be very tempted to buy the book of the exhibition’s photos at one of the museum’s several gift shops!