When we get a solid snowfall, Washington DC’s monuments and landmarks become a winter wonderland. 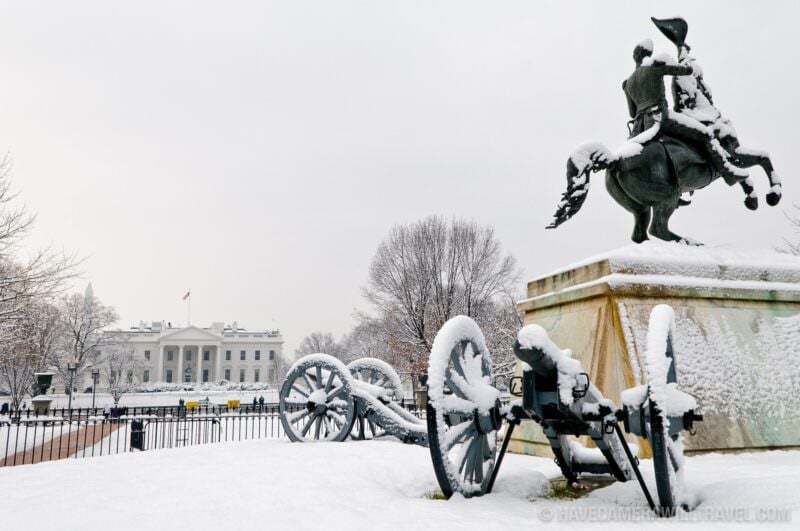 Washington DC might not get anywhere near as much snow as areas farther north, but a decent snowfall has a way of turning the city’s landmarks into a winter wonderland.

When we get big snowfalls they tend to be in January in February. The biggest snowstorm on record, known as the Knickerbocker Storm, was in late-January 1922. More recently, some of the biggest have come in late-January 2016 (dubbed by locals as Snowzilla), and double-whammy winter storms just before Christmas in 2009 (Snowpocalypse) and followed about six weeks later by an even bigger storm in early February 2010 (Snowmageddon).

Due to a confluence of factors, including that the DC area doesn’t have the infrastructure and snow budgets of some snowier regions, as well as a large portion of the very large population relying on above-ground transportation on roads and rail, even relatively minor snowstorms can have a crippling effect.

But there’s also a lot of open space for large blankets of snow to form and frame the area’s famous landmarks.

Photos of Washington DC in the Snow 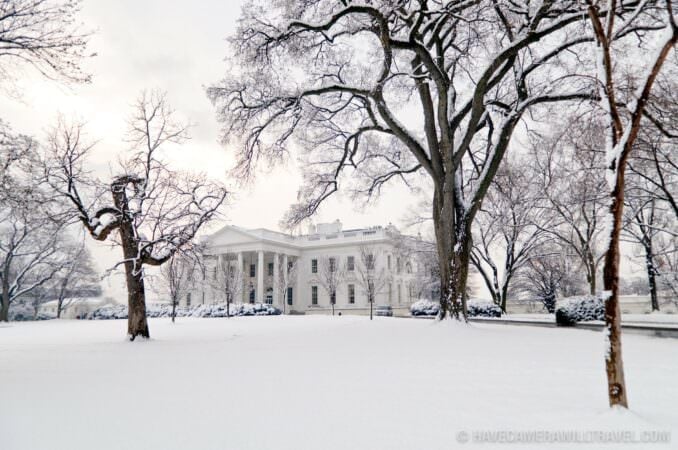 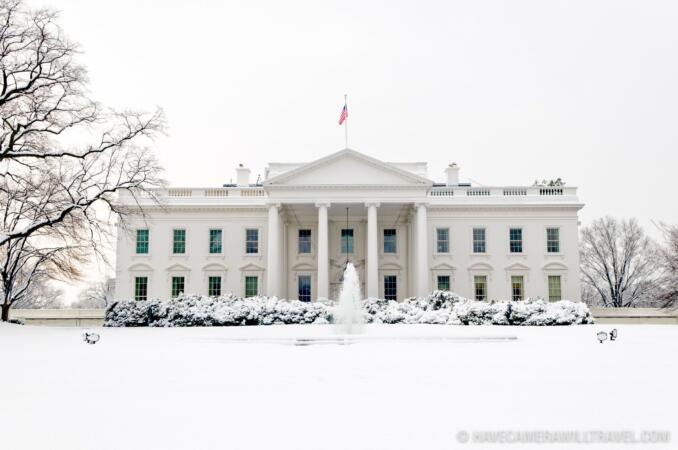 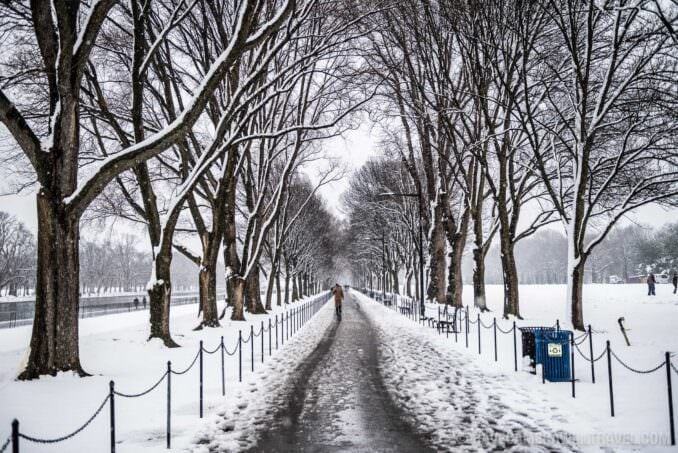