The Sackler Gallery joins the Freer Gallery of Art to form the Smithsonian’s National Museum of Asian Art for the United States of America. 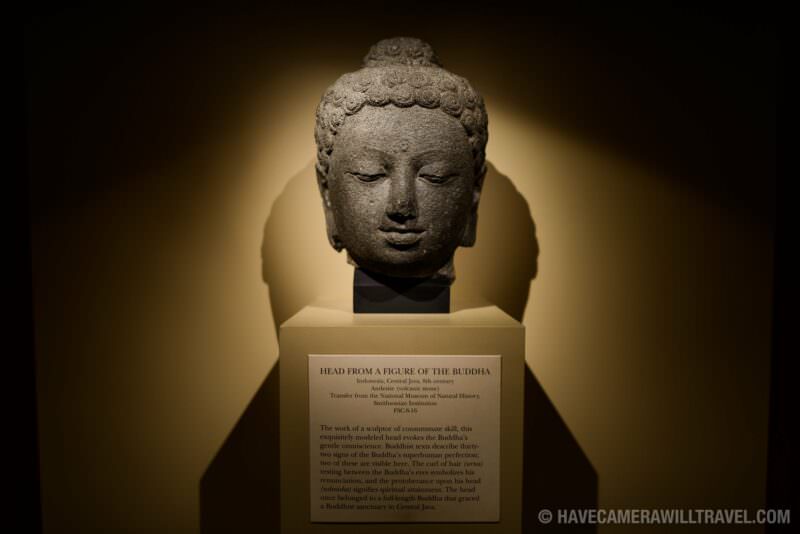 The Smithsonian Institution is very strong is several areas. Asian art is one of them, thanks to the Arthur M. Sackler Gallery and the Freer Gallery of Art.

The Smithsonian Sackler Gallery was originally opened in 1987 as a distinct gallery built on a foundation of an initial gift of about 1,000 works of Asian art by Arthur M. Sackler. Since then, it has merged with the Freer Gallery of Art to form the Smithsonian’s National Museum of Asian Art for the United States of America.

The Sackler Gallery is almost entirely underground, just opposite the National Museum of African Art. It sits under the Enid A. Haupf garden in the Quadrangle behind the Smithsonian Castle.

Photos of the Sackler Gallery 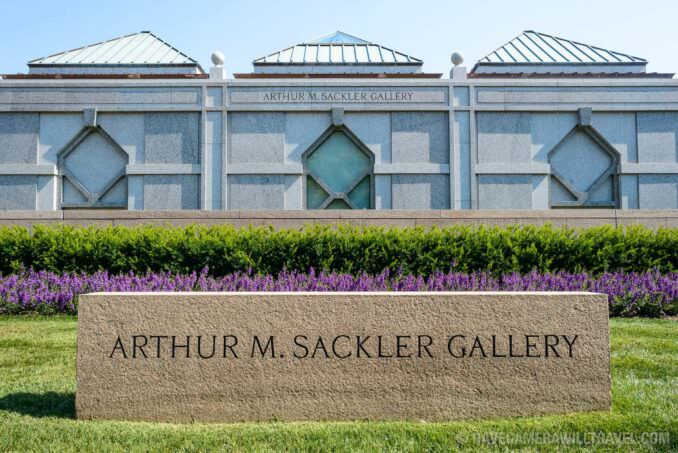 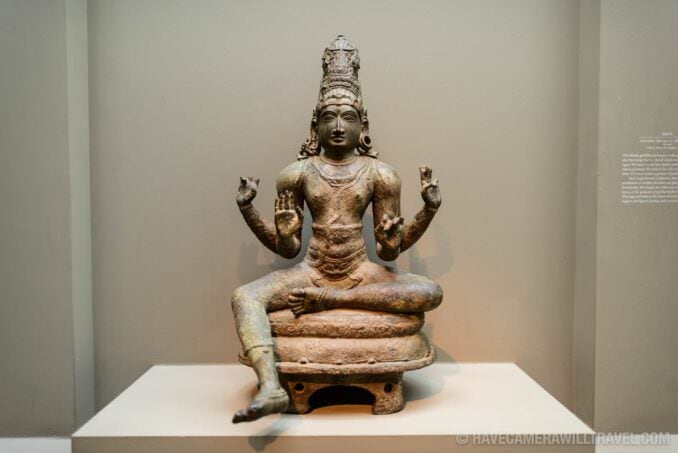 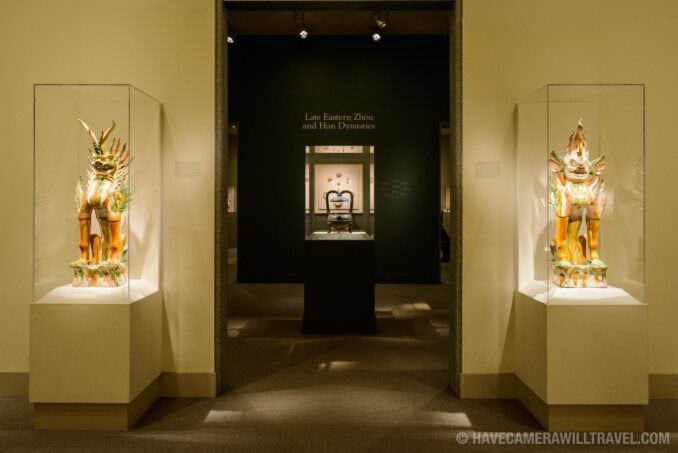 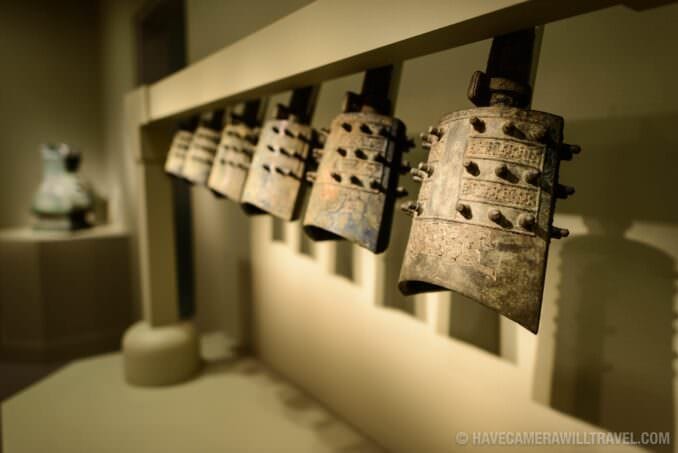 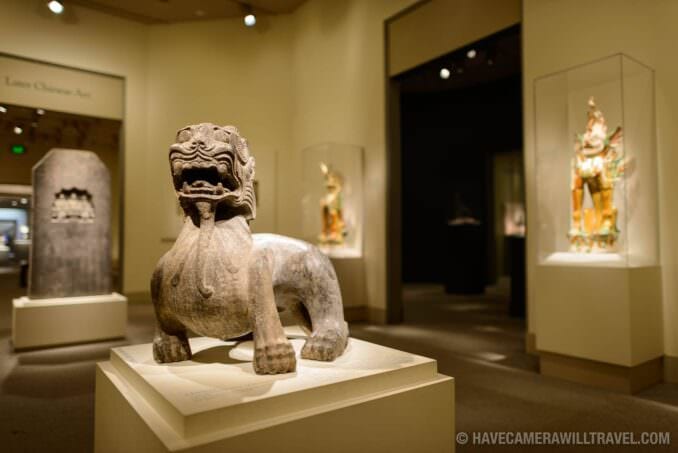 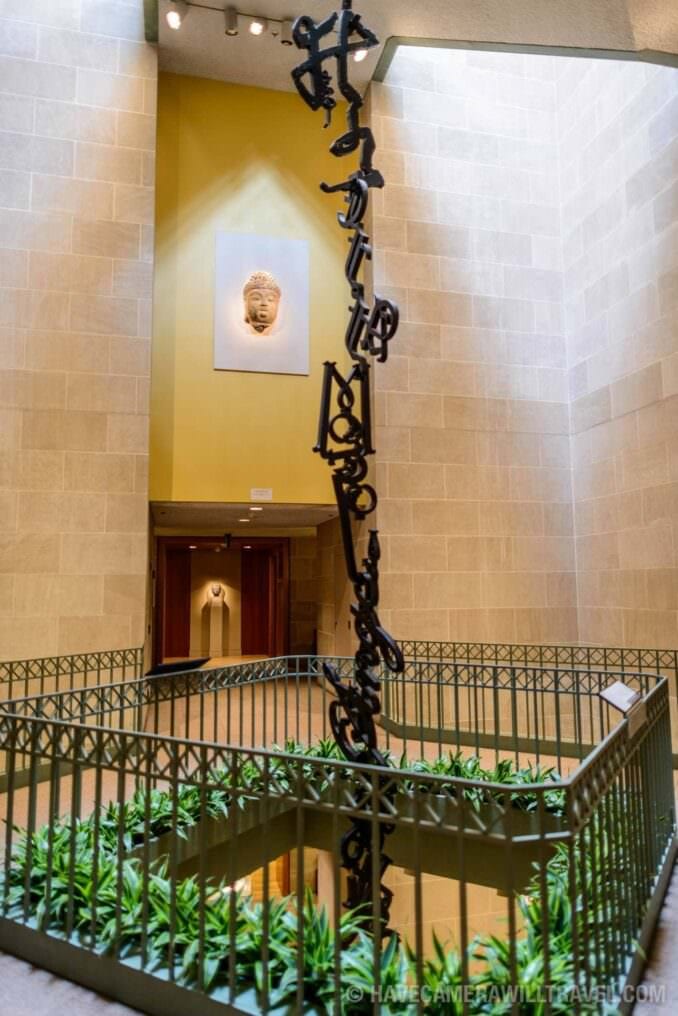 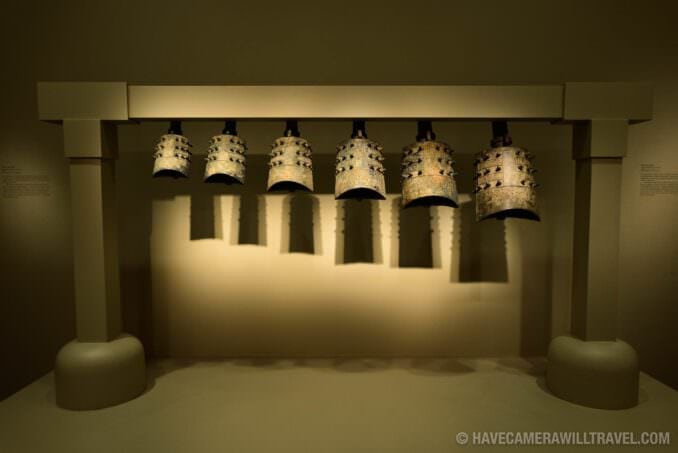 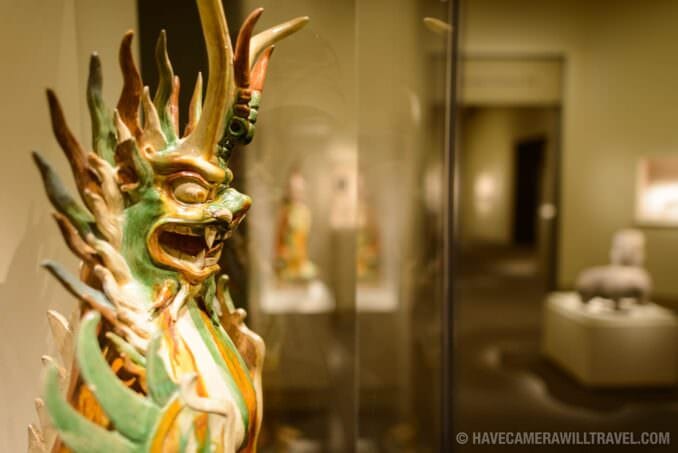 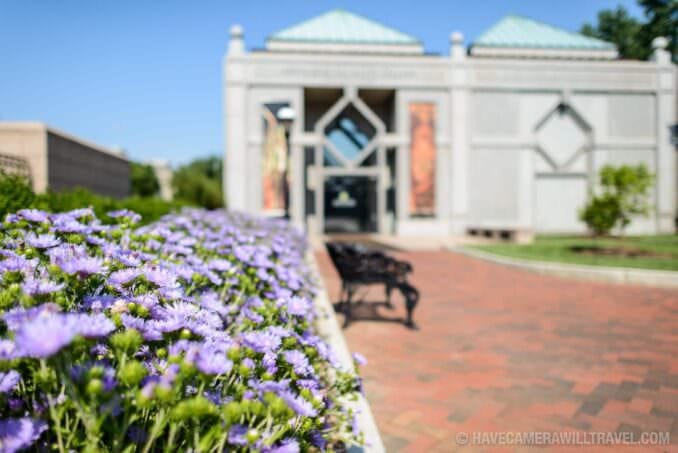 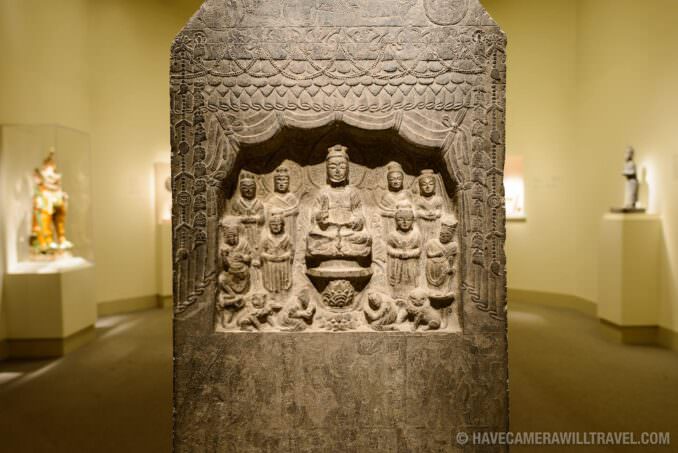 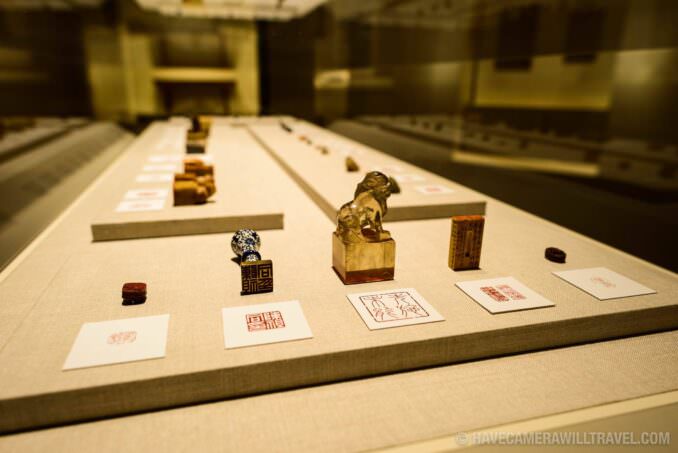 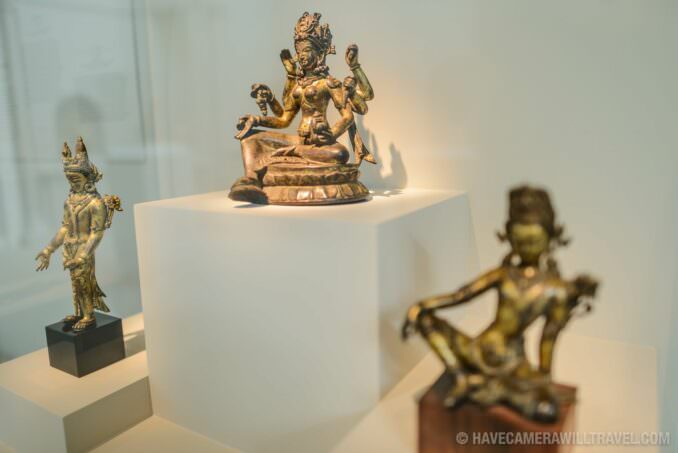 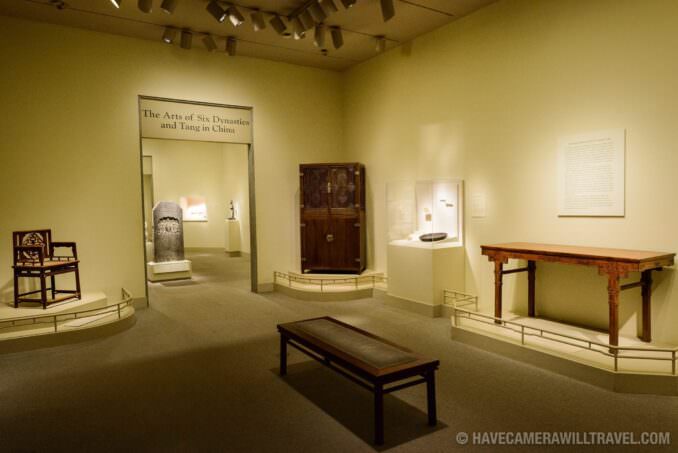 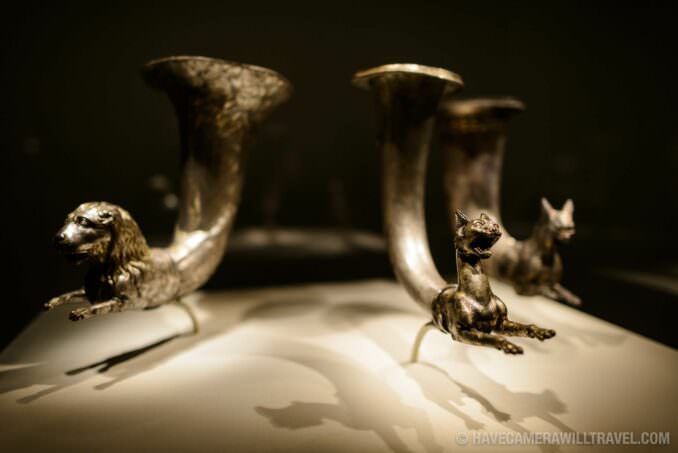 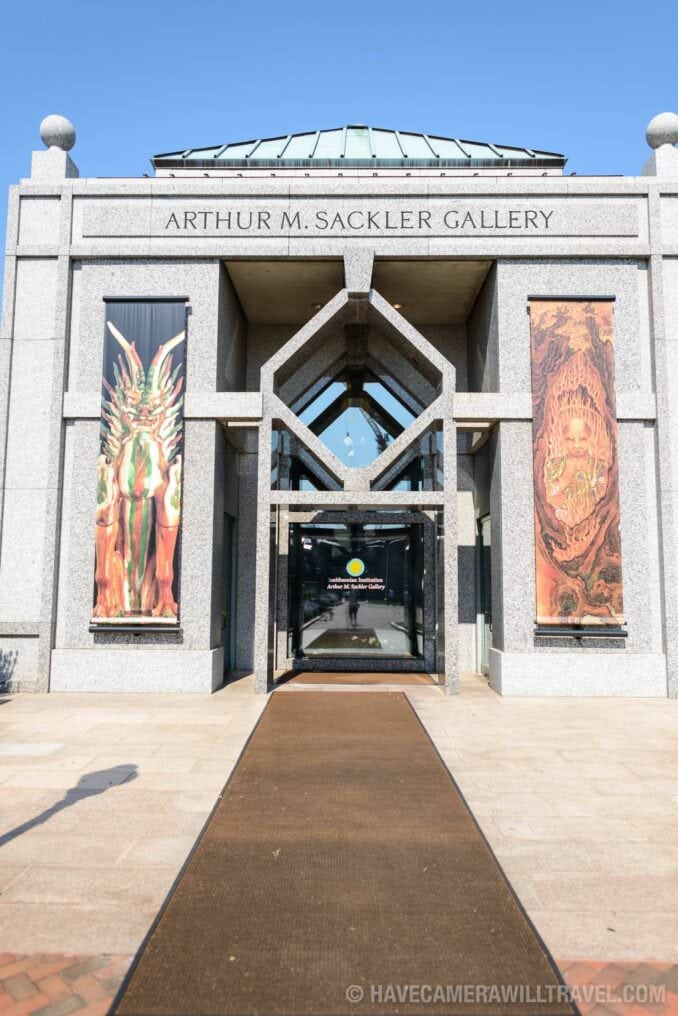 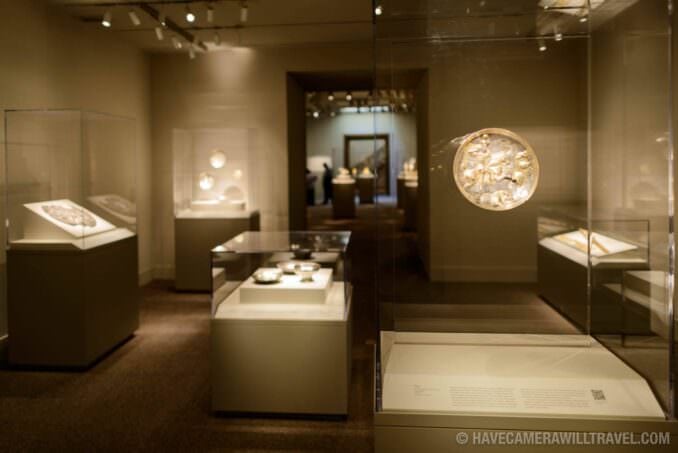 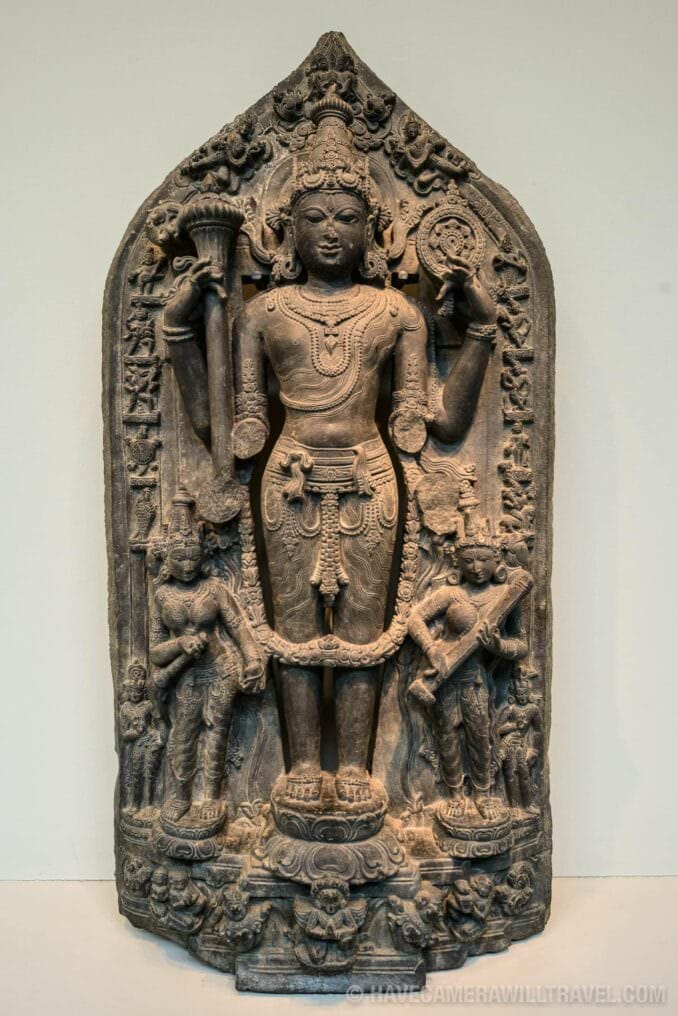 Getting to the Smithsonian’s Sackler Gallery

The Sackler Gallery is next to the Smithsonian Castle. From the National Mall, go just to the right of the Castle. There’s another entrance on Independence Avenue just to the left of the Enid A. Haupf Garden, next to the Moongate Garden.

The closest metro stop is Smithsonian (Orange and Blue lines); L’Enfant Place (Orange, Blue, Yellow, and Green lines) is only a couple of blocks away. Depending on day of the week and time of day, there’s some on-street parking, but it’s probably best not to count on it.

Taking Photos at the Sackler Gallery

Personal photography is generally allowed, although there are some exhibits were photos are not permitted. Tripods are not allowed for the usual safety reasons.

Some of the exhibits are a little dark for comfortable hand-held photography, so you will likely need to bump up the ISO.